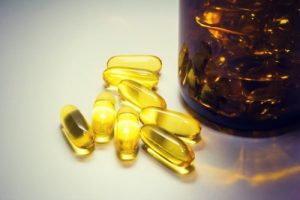 Despite the ability to get vitamin D from food, supplements, and the sun, an estimated one billion people worldwide are deficient.