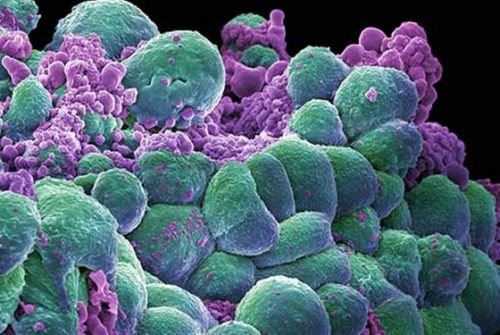 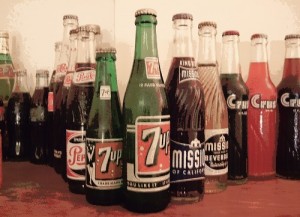 Drinking sugar-sweetened beverages every day is associated with an increase in a particularly nasty type of body fat that has been linked with diabetes, heart disease risk, and a multitude of other health issues. 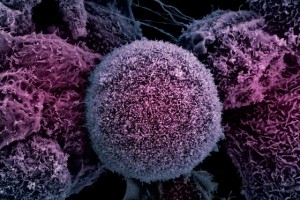 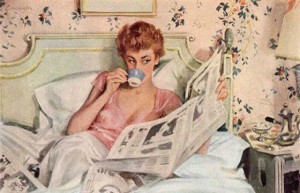 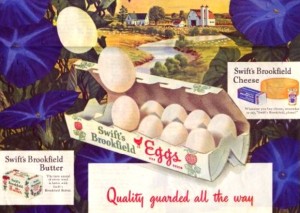