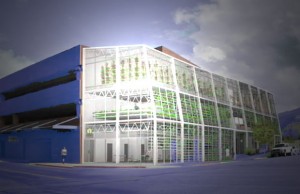 Several residents from Jackson, Wyoming decided to build a massive vertical greenhouse in their downtown area. After running a successful Kickstarter… 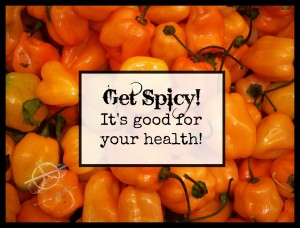 Whether you are trying to resist the common cold, the seasonal flu, or something far more serious, the key to this is as close as your own backyard…