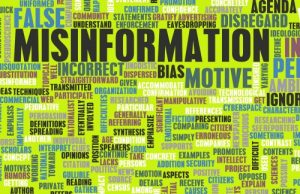 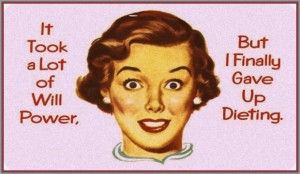 Why do you keep failing at your weight loss efforts? New research says your brains is to blame. Here’s what to do about it.