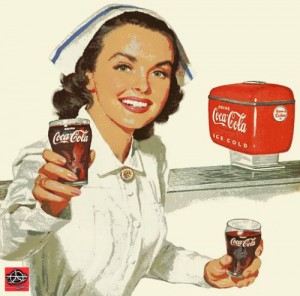 Coca-Cola and their paid shills want you to believe that soda isn’t making us fat – we just need to exercise more and everything will be fine.