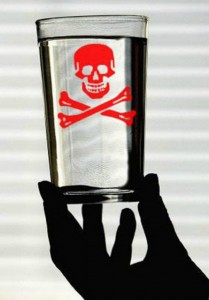 When most of us hear the word “arsenic”, we immediately think “poison” – and for good reason. How much of this deadly toxin are you consuming? 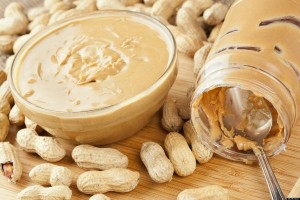