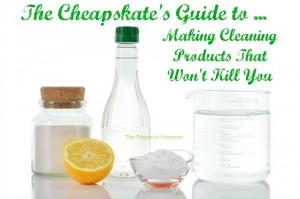 Maybe it’s weird but I just love spring cleaning. However, what I don’t love is the expensive, chemical-laden cleaning products from the store. 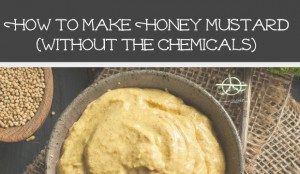 It is super easy to make honey mustard from, well, honey, and mustard. Here’s how.